Are brown ballet flats on your must-have list? Every girl needs a great pair of flats and Tieks are, by far, my favorite brand since they're so stylish and comfortable. Here is a closer look at Chocolate Brown Tieks and a comparison video of them next to Camel Tieks, Chesnut Tieks, Raspberry Truffle Tieks, Leopard Tieks, Tortoiseshell Tieks, Matte Black Tieks, and more. 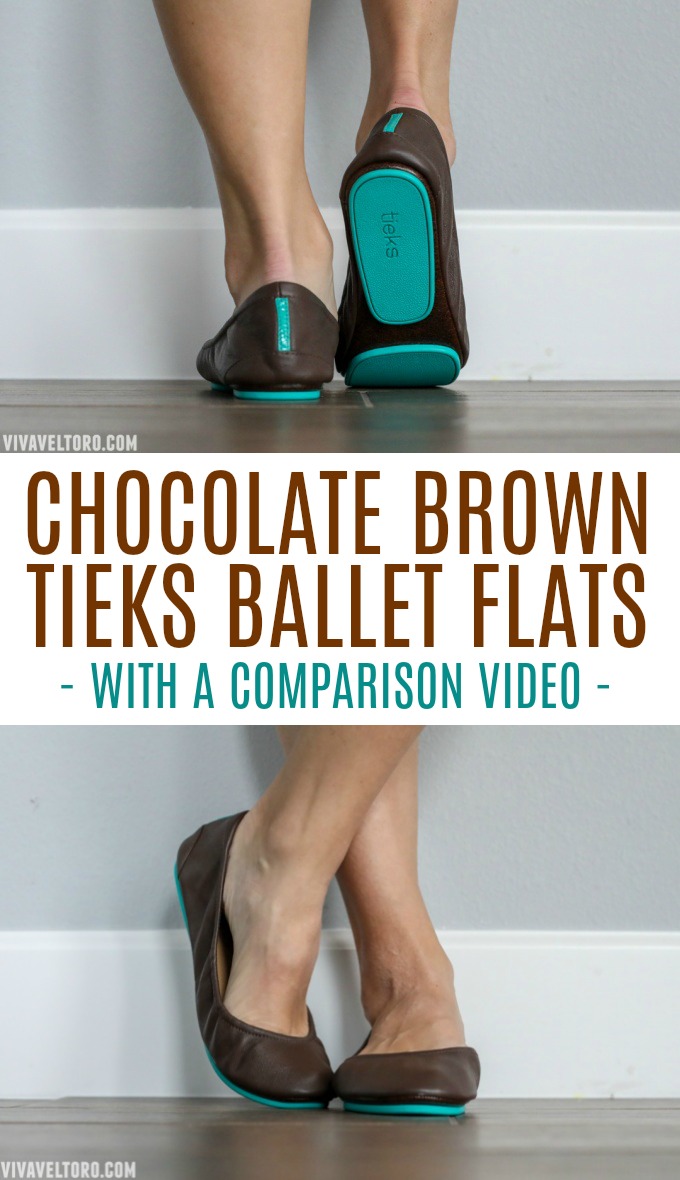 Ever since I started writing about Tieks and I published my post about how to pick the perfect pair of Tieks shoes (with a TON of photos and side by side comparisons), I've gotten a lot of messages and comments are brown Tieks. More specifically, people wanted photos of Camel Tieks, Chestnut Tieks, and Chocolate Brown and comparison photos with their closest color matches. It may have taken me a few years, but I've finally put together some photos and a video for those of you shopping for brown ballet flats. 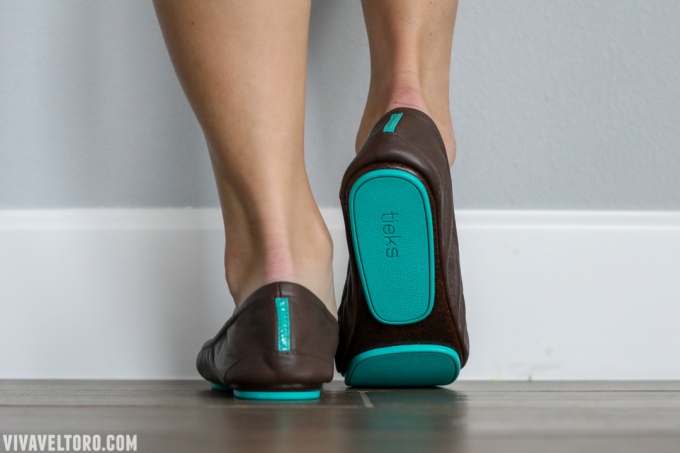 Chocolate Brown Tieks are super rich in color and might be one of the softest pairs of flats that I've ever put on right out of the box. They were immediately comfortable for me and felt wonderful on my feet. 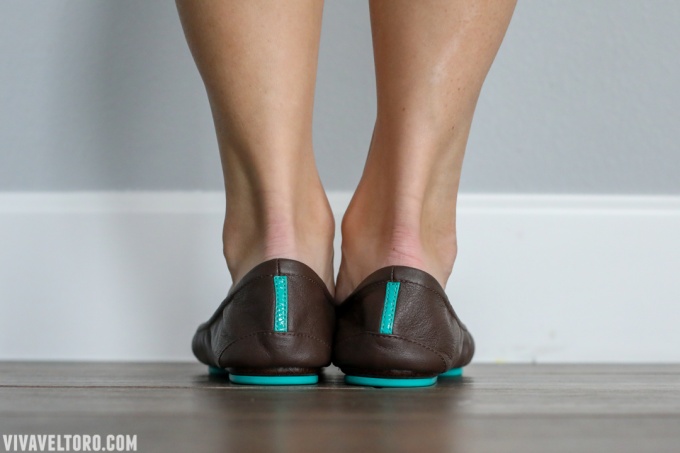 The contrasting Tiek blue patent strip on the back and blue bottoms really pop against the dark brown color. 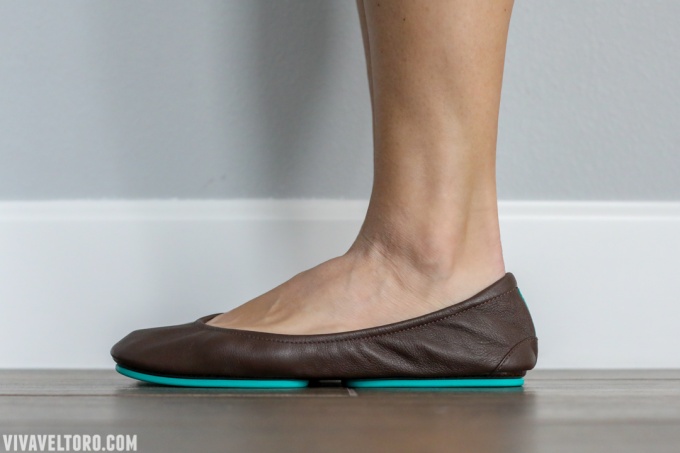 Chocolate Brown Tieks are made from premium, full-grain leather. Like all Tieks, they have a cushioned, non-elasticized back which should protect your heels from pinching and blisters. What I love about the classic leathers is that you can polish away scuffs as needed. I've got an entire post dedicated to show you how to polish your Tieks ballet flats with a list of color matches and a video. 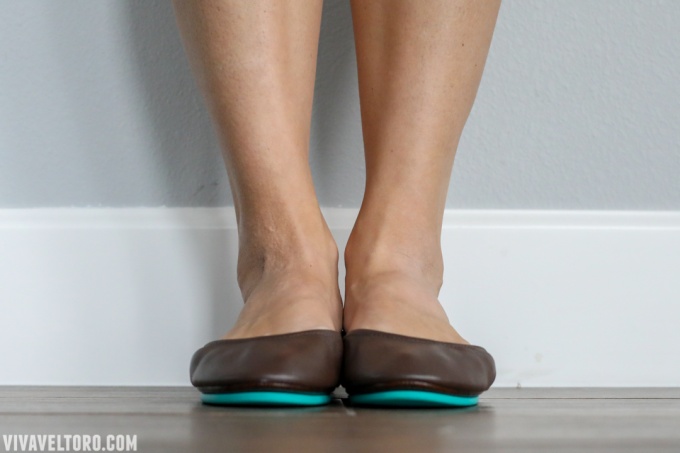 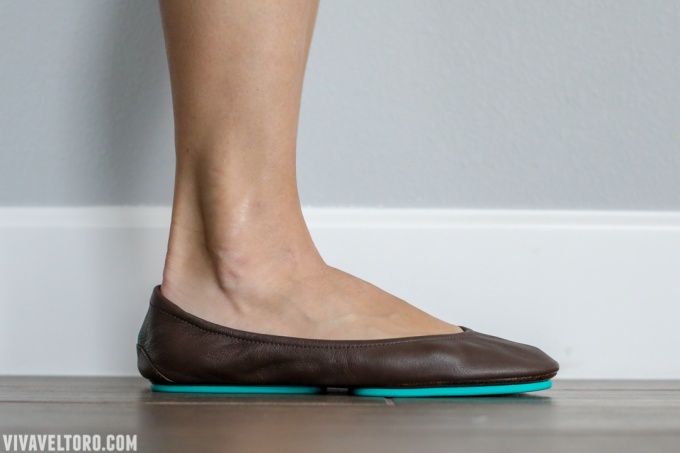 As always, I wear insoles with all of my Tieks to protect the leather insole from getting dirty or from changing color. I've got a comparison of the best insoles to wear with Tieks and a post about the best no-show socks for flats if you're interested in learning more about those.

You can purchase Tieks by Gavrieli flats in their Boutiek.

Here's a video of Brown Tieks with side by side comparisons: