If you're a Marvel fan, get ready to head to Best Buy to get an exclusive Captain Marvel SteelBook! I've partnered with Best Buy to share this news with you. 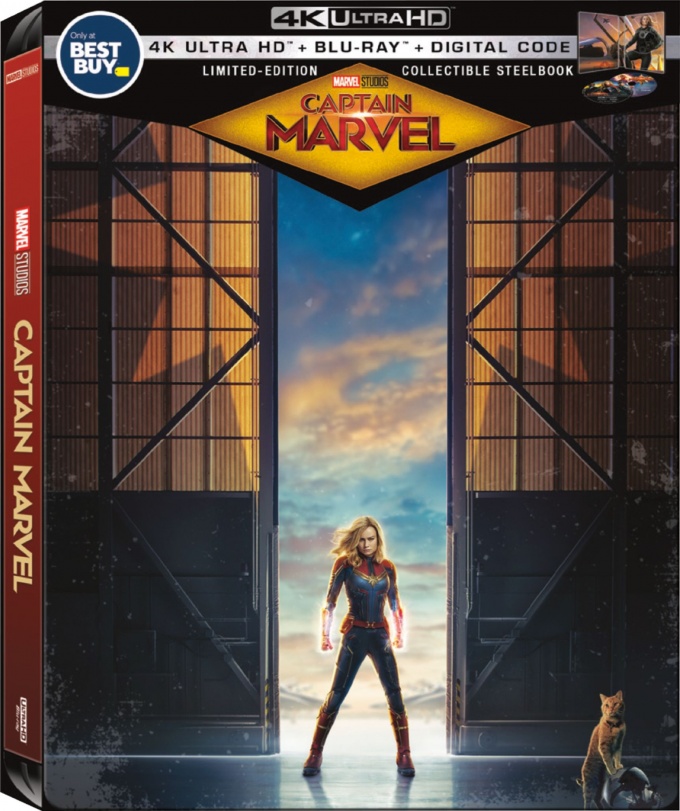 As you know, I'm a pretty big Marvel fan. I attended the Avengers: Infinity War premiere last year and while I was there, I got to partake in a super secret set visit. I had to sit on the news for several months, but I finally got to share with the world that I got to meet Brie Larson and Samuel L. Jackson on the set of Captain Marvel. To say it was the experience of a lifetime would be an understatement.

Since then, I've been anxiously awaiting the arrival of Captain Marvel on Blu-ray. Well, today is THE DAY! Not only can you get Captain Marvel on Digital and Blu-ray, but right now you can get your hands on an exclusive SteelBook, only at Best Buy. 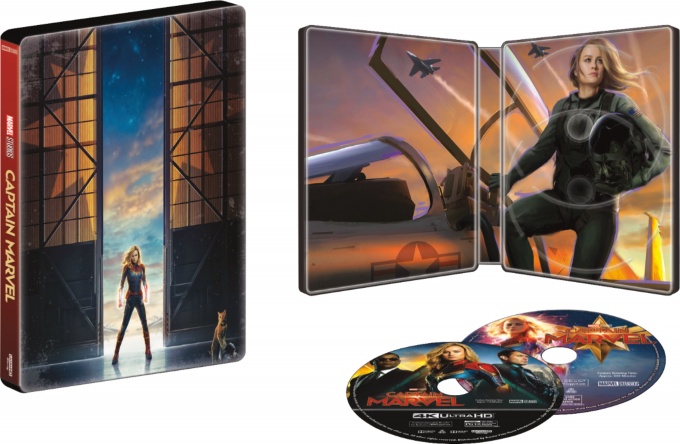 Have you seen Steel Books? They are awesome and definitely a piece any Marvel fan would love to collect. This SteelBook includes custom box art that can only be found at Best Buy.

Here's some more information about Captain Marvel, in case you haven't seen it yet:

Directed by Anna Boden and Ryan Fleck this sci-fi action film is the latest offering from the American comic books by Marvel Comics. The narrative follows Carol Danvers (Brie Larson), an Air Force pilot who experiences a freak accident that somehow bestows her with alien superpowers, making her Captain Marvel. With time running out, Captain Marvel joins forces with Nick Fury (Samuel.L Jackson), and together they work to save the planet from a looming war between alien races.~Clare Perez-Izaguirre Lopez

Grab your SteelBook from Best Buy before they're gone!