Do you want a new phone but hate the commitment that comes along with contracts and carrier plans? The Sony Xperia unlocked smartphones at Best Buy may be just what you're looking for. I've partnered with Best Buy to tell you all about these phones and why they may be the best choice for you. 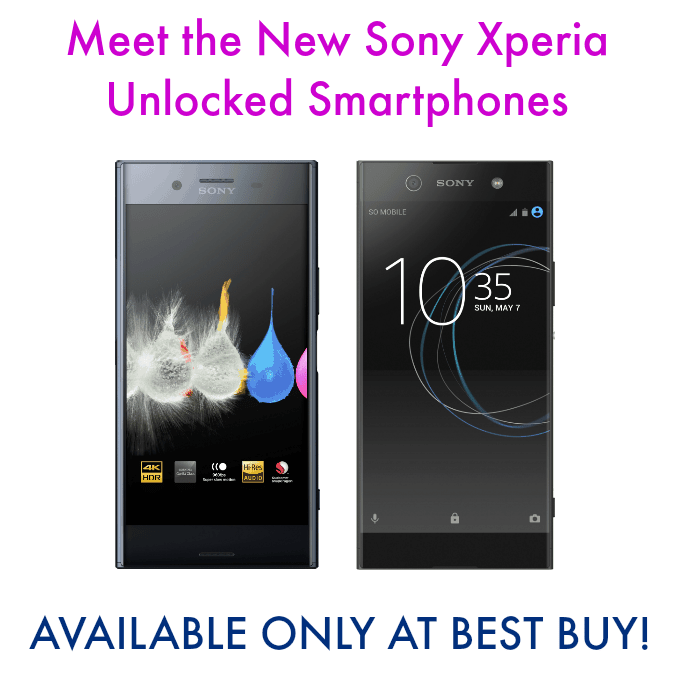 After buying my last two smartphones outright to avoid having to downgrade my unlimited data plan with my cellular provider, let's just say I'm planning to do thing differently the next time around. After shelling out over $1,000 for my latest model, they ended up downgrading my plan anyways, just two months later, saying my legacy plan was being retired since no one was offering that sort of deal anymore. I felt a bit slighted by that since I've been a customer with them for over 15 years, but there I was with an expensive phone that was tied to that specific carrier. Now I'm realizing the beauty of unlocked smartphones and wondering why I didn't go this route all along!

If this is unfamiliar territory for you, let me explain. An unlocked smartphone is a phone that isn't tied to a specific carrier or contract. It's virtually "unlocked" so it can work with a multitude of different providers. This way you can shop for the best plan possible with the carrier of your choice as frequently (or infrequently) as you'd like. If I'd bought an unlocked phone I could have simply taken my business to another provider that could offer me a better plan for less money.

My husband is due for a new phone soon so I've been doing a bit of research and I think we'll be buying unlocked phones this next time around.

The Sony Xperia XA1 Ultra boasts a borderless 6” edge-to-edge Full HD display that provides an extraordinary mobile viewing experience. It's also got two fantastic cameras: the new 23MP main camera, previously found only on Sony’s flagship smartphones, and a 16MP front-facing camera which has been upgraded to include a 23mm wide-angle lens. Selfies have never looked so good!

This impressive new phone is only available at Best Buy for $399. This is a fabulous deal for a phone with these specs, especially when you consider the freedom that it comes with. 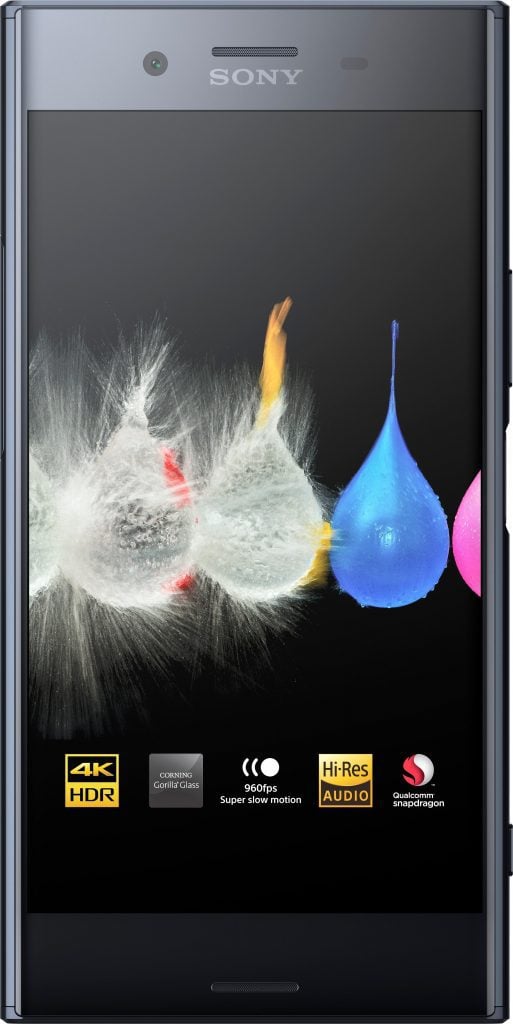 If you want to take things to the next level, consider the Sony Xperia XZ Premium unlocked smartphone. It's got a 4K HDR Display and Super Slow motion Camera, which is the first of its kind in the smartphone category. The picture is said to be vividly clear and the display shows brighter whites, deeper blacks and superior definition, colors, and contrast.

The main camera on this phone has 19MP and comes with the world’s first Motion Eye camera system that features Predictive Capture to help you get just the right shot, plus you can achieve super slow motion video recording. I know my kids love recording themselves in slo-mo so this would be a hit in our house.

Again, this unlocked smartphone is only available at Best Buy for $799. This is still so much cheaper than my last phone and I wouldn't have to worry about long term commitment with one cellular provider.

Both of these Sony unlocked smartphones work with AT&T, Verizon and Cricket, well-known carriers that provide great coverage and deals. Unlocked phones are looking more and more attractive to me!

Do you think unlocked smartphones at Best Buy are right for you?

Disclaimer: The reviewer has been compensated in the form of a Best Buy Gift Card and/or received the product/service at a reduced price or for free