My kids have discovered a new favorite show on Disney Junior and I have to admit, I'm enjoying it too! The show is called P. King Duckling and we love watching the young duck and his friends Wombat and Chumpkins get into all kinds of crazy antics. I thought it would be fun to make a P. King Duckling bento box for kids to celebrate how much they adore these lovable characters. 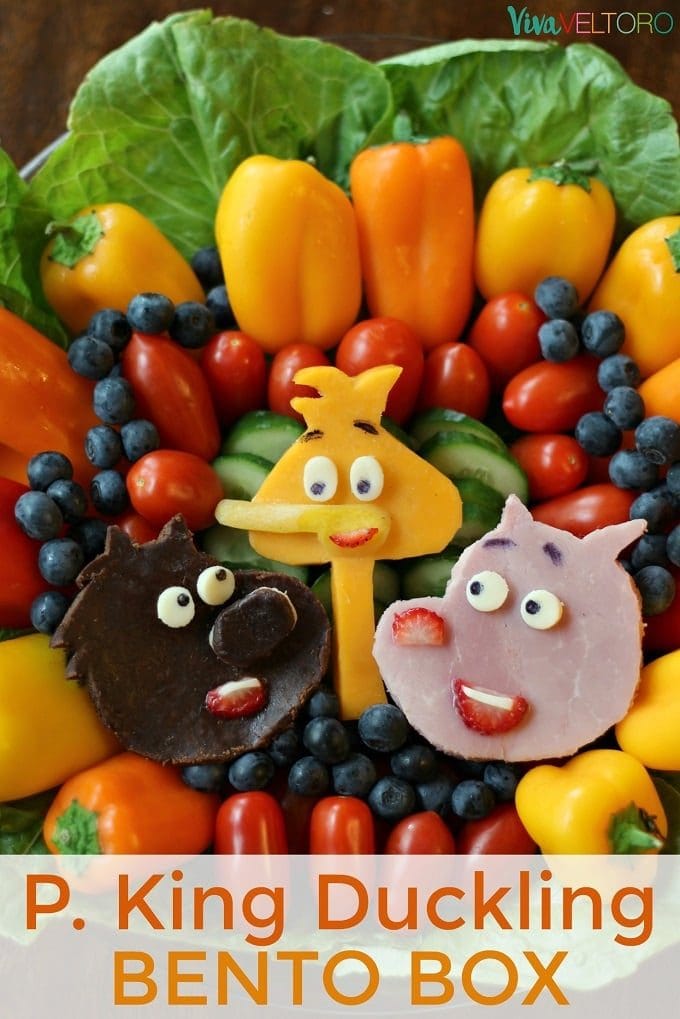 This post is part of a sponsored campaign for P. King Duckling and all opinions are my own.

When I first heard about P. King Duckling and his friends I learned that it was developed by Dr. Christine Ricci who is also behind Dora the Explorer. We LOVE Dora, and I was sure this show would also be a hit. I was right! In the show, a duckling, pig, and a wombat make up a comedic trio who live in a small town called Hilly Hole. (I won't lie, I had to Google what a wombat is. They're so cute!) 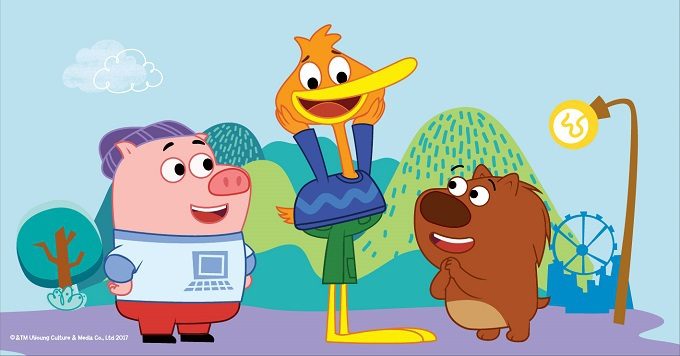 They go on all kids of adventures and meet lots of different animals along the way. So far, our favorite episode is "Marvelous Marvin: Lemonade Stand-Off," where Wombat and Chumpkins both have lemonade stands and are in a disagreement over who has the better stand. Wombat makes delicious, slow-brew lemonade while Chumpkins has a machine that quickly produces lemonade with a tasty flavor pod. Because of their disagreement, they end up accidentally ruining both of their stands! P. King Duckling helps them realize that if they work together, they really can have the best and most efficient lemonade stand in the whole town! 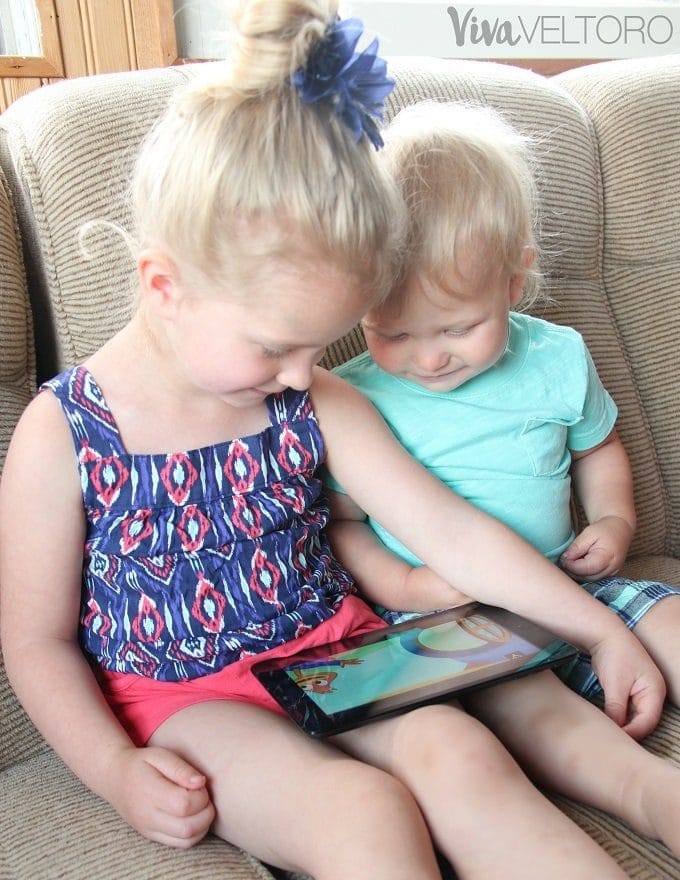 Our four-year-old really absorbs what happens when she watches shows, which is why I'm so happy P. King Duckling has great messages for kids. When she watches the lemonade stand episode, we discuss how much happier the friends are when they work together. This is a big theme in our house right now because our daughter is the oldest and always wants to be in charge. While I love an independent kiddo, I also want to teach her that others have valuable ideas and when we work together, all of our talents can shine. 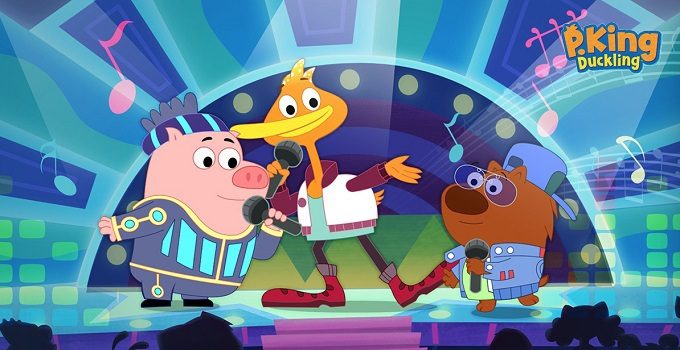 We also love the music in P. King Duckling. The theme song is incredibly catchy! All of the songs are fun, but one of our favorites is when the trio sings "I'm Me". I want my kids to grow up proud of their talents and confident in themselves. In "I'm Me", the trio raps about what makes each of them so great, and I think that's a really important message for kids.

In each episode, the three friends have to overcome challenges by working together. They learn a lot about differences, getting along, and thinking creatively along the way. I love that it encourages my kids to play WITH each other and see experiences in a positive light. 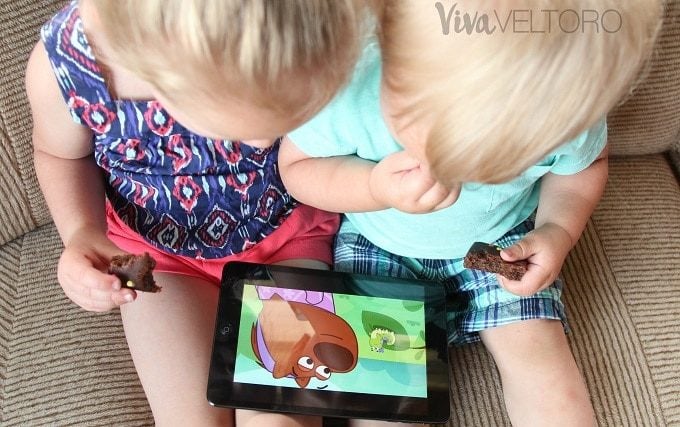 Every time we watch an episode, my daughter wants to try something new, like making our own slow-brew lemonade, or performing on a homemade stage. I knew she would LOVE to see her favorite characters outside the show, so I made a fun bento box for lunch with P. King, Wombat, and Chumpkins. 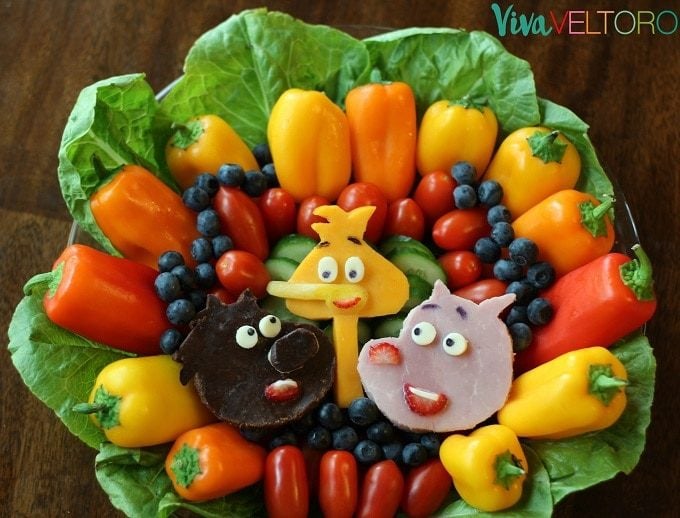 Once I figured out what to make the characters out of, putting it together was fairly simple. Wombat is cut out of a brownie that I rolled flat. P. King is made of cheddar cheese with a carrot beak. Chumpkins is (appropriately) a piece of ham. All of them have strawberry and string cheese accents, and I used a black edible food marker to give them a little character. I surrounded them with veggies and fruits that my kids love, and I knew they'd enjoy the colors too. 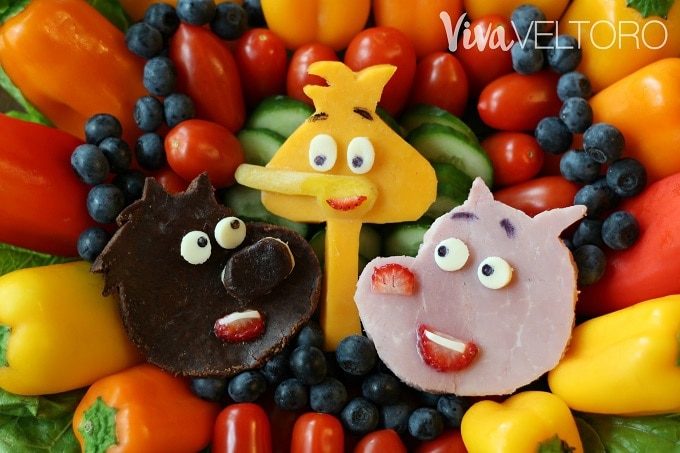 I had a blast making the characters and the kids both FLIPPED when they saw their cool lunch. Not only did they love how it looked, they immediately started eating and devoured everything in no time. Sometimes my kids fight against eating all of the healthy things on their plate, but not when they're in the shape of some of their favorite characters!

I can't wait to watch more episodes of P. King Duckling with my kids and see what kinds of adventures these hilarious creatures go on! The show airs on Disney Junior weekdays at 8:05 AM. 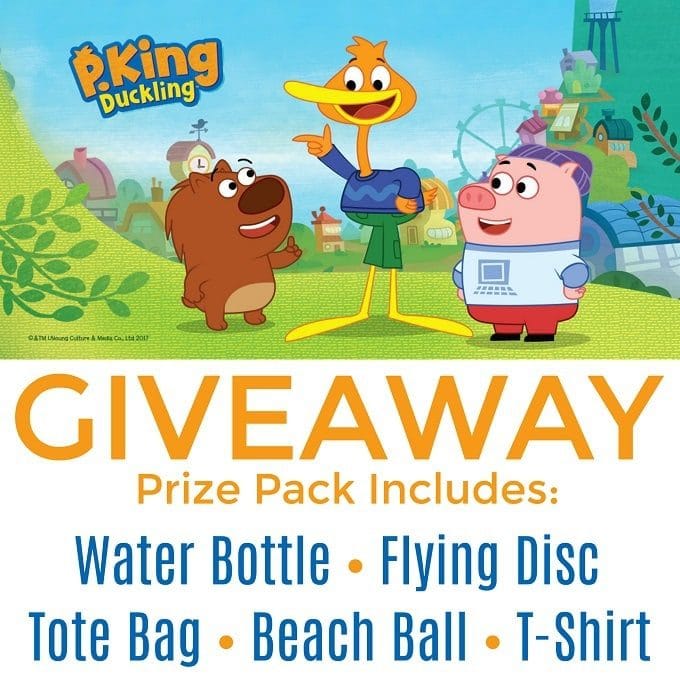 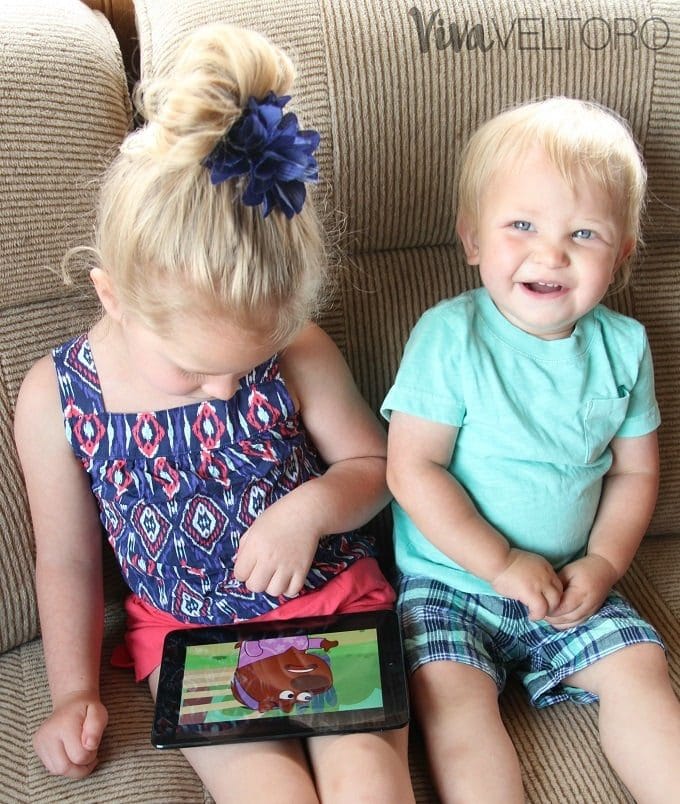 Check out our other P. King Duckling Activities: 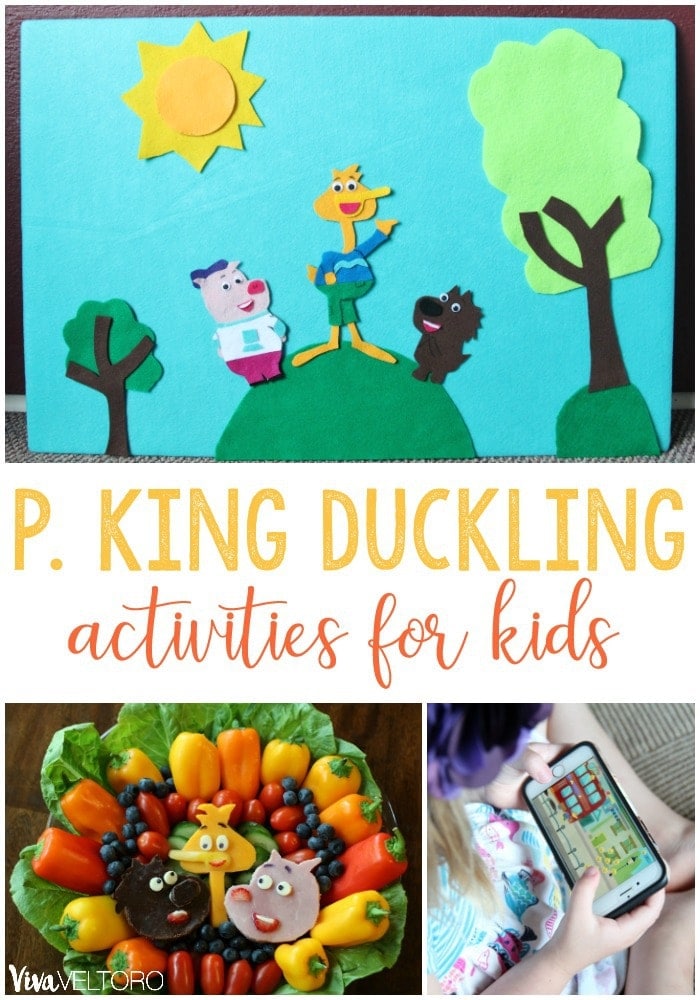 P. King Duckling Activities
Disclosure: This is a sponsored post on behalf of P. King Duckling. All opinions are my own. One winner will be randomly selected using the Giveaway Tools random selector and notified via email. Once notified, the winner will have 48 hours to respond or a new winner will be chosen. This giveaway is in no way associated with Facebook, Twitter, Instagram, Pinterest or Google. Void where prohibited.
Pin53
Share337
Tweet
Reddit
Yum
390 Shares
« Photo Printing Finally Made Easy, Thanks to Amazon Prints! {PLUS, a HUGE Amazon Gift Card GIVEAWAY}
If You Can't Beat The House, Be... THE HOUSE! In Theaters June 30th {PLUS, a Visa Gift Card Giveaway!} »