Home » On Set With the Cast of Dr. Ken! #ABCTVevent 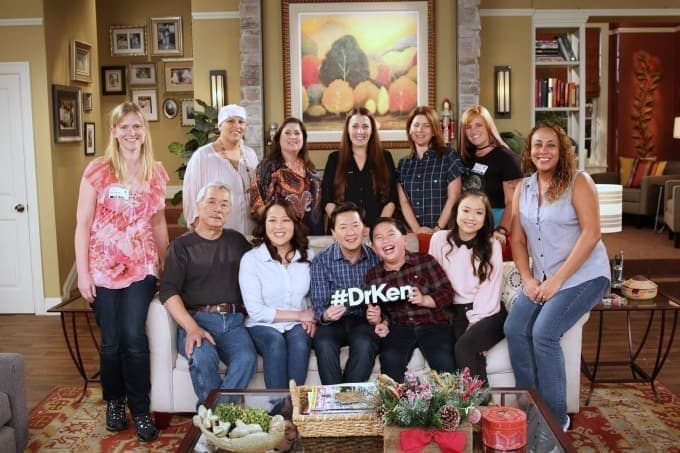 On our recent visit to Los Angeles for the Moana premiere, we had the distinct pleasure to visit the set of ABC's Dr. Ken. If you aren't familiar with this series, let me tell you a little bit about it. Dr. Ken is written and co-executive produced by Ken Jeong. You probably know Jeong from his roles in Knocked Up, The Hangover, and several television shows, but did you know he was a physician before he became and actor and comedian? It's true! And, he based Dr. Ken on his prior experience. 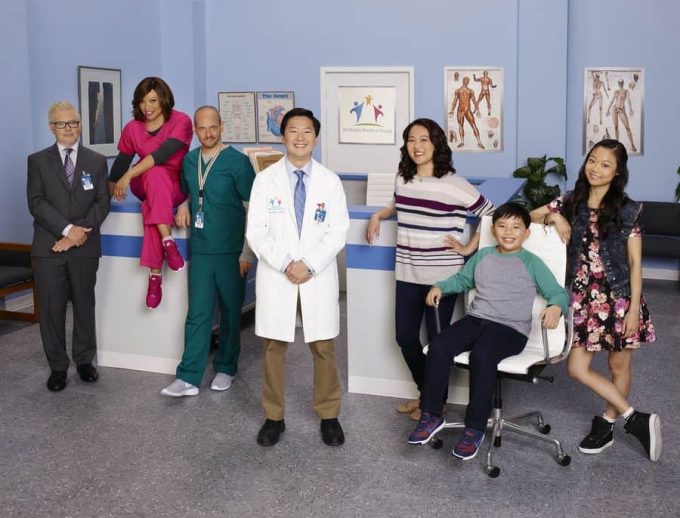 Dr. Ken premiered in 2015 and was picked up for a second season, which currently airs on ABC on Fridays at 8:30 PM EST / 7:30 PM CST. The series follows Dr. Ken Park, a brilliant physician with no bedside manner, who tries to juggle his marriage, children and his career. Luckily, his therapist wife Allison is just the right person to keep his life in balance. 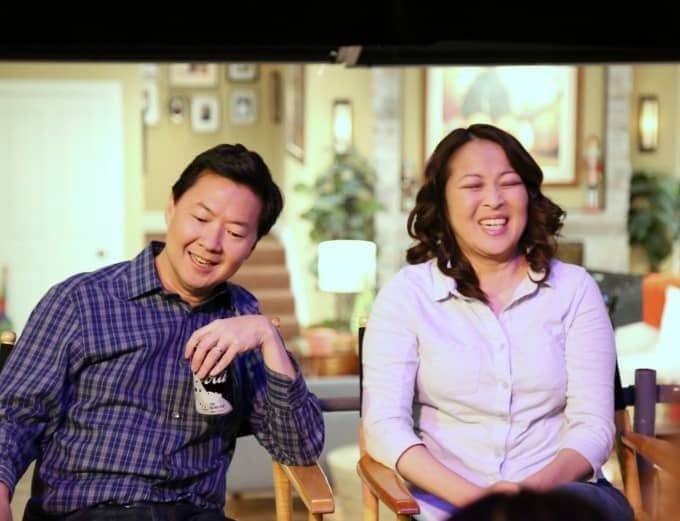 We had the opportunity to meet the entire cast and sit down for an intimate Q&A session to talk about the show. As you can see, there is real chemistry among the cast and they are just as funny in person and off the cuff. An upcoming episode for this holiday season will focus on Allison throwing a festive party while also caring for a patient with seasonal affective disorder. There may also be a BIG surprise for Clark (played by Jonathan Slavin). I'm not going to let the cat out of the bag (you'll have to tune in on Fridays at 8:30 PM EST to see), but all of the actors seemed extremely proud of the episode and the timely stories they're telling on Dr. Ken.

Speaking of timely stories, we've got an exclusive clip from the show that covers the tricky issue of aging and role reversal when a parents moves in with you as an adult. I think a lot of people can relate to this scene where Ken has to have a frank conversation with his dad about the "rules" while living in his house: 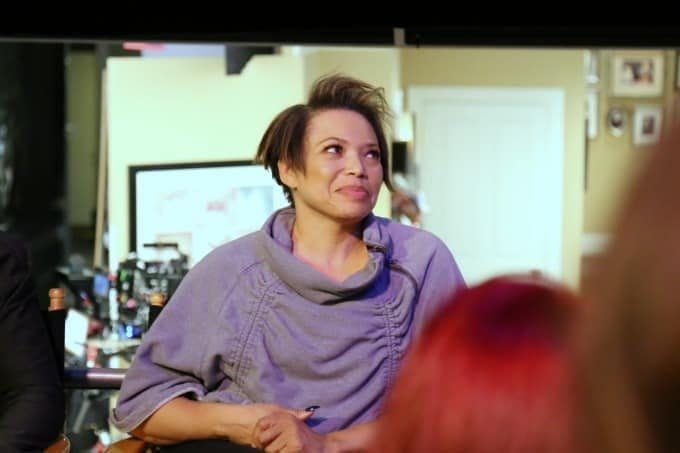 Thanks to my experiences working with Disney and ABC in the past, I've had the change to meet a lot of celebrities, and I don't think anyone has even been as warm and welcoming as Tisha Campbell Martin. She took the time to greet every single one of us and she was so lovely to chat with. 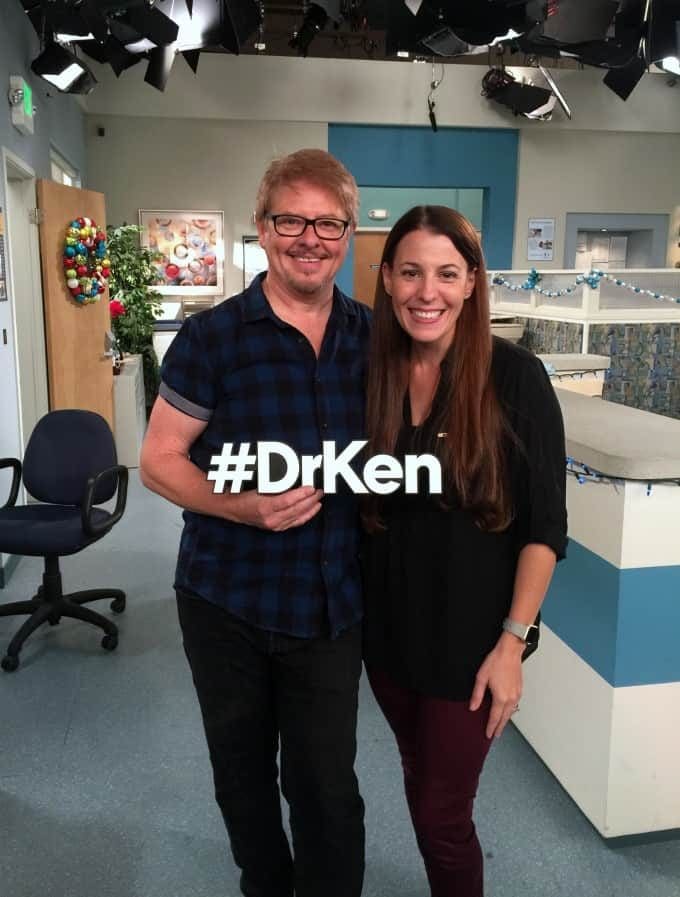 In case I haven't mentioned it before, I'm a huge fan of Dave Foley. My brother and I used to watch him on The Kids in the Hall so getting to meet him and snap a photo with him was awesome!