A cool new neutral just hit the Tieks Boutiek and I've got a closer look at Cool Grey Tieks for you. See how light meets dark in this new hue and how I'm styling these light grey Tieks. 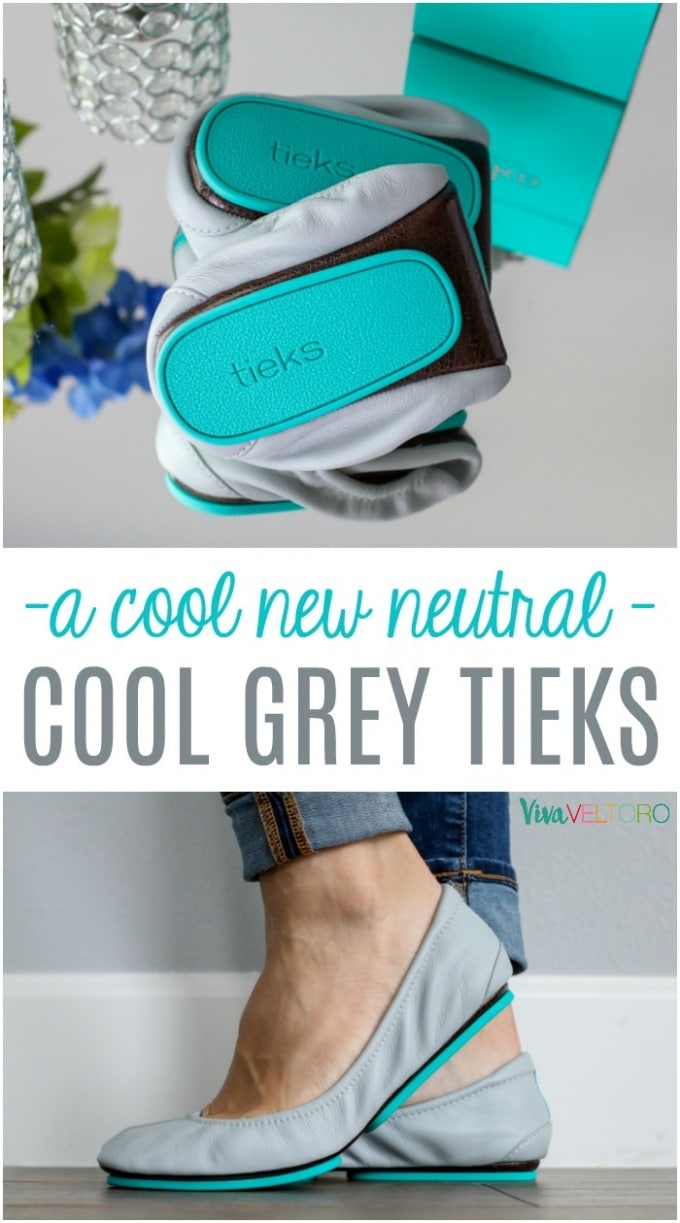 As you may already know, I'm a firm believer that you can't have too many Tieks. I expressed my love for these designer flats in my Tieks review and I think it's pretty apparent in my post showcasing my Tieks shoes that I'm a fan of the brand. I usually always get the new releases and lately they've been mostly patents and prints. While I do love my patents and prints, I adore my classics. The soft leather of the classics is so supple and buttery soft and I love that you can easily polish them if they get a little scuffed over time. (UPDATE: The polish for Cool Grey is a mixture of ⅔ Tarrago 19 and ⅓ Tarrago 14.) When I saw that a new neutral classic was coming to the Tieks Boutiek and saw the leather swatch in the Tieks Anonymous Facebook group, I knew this cool new neutral would be the perfect addition to my closet. 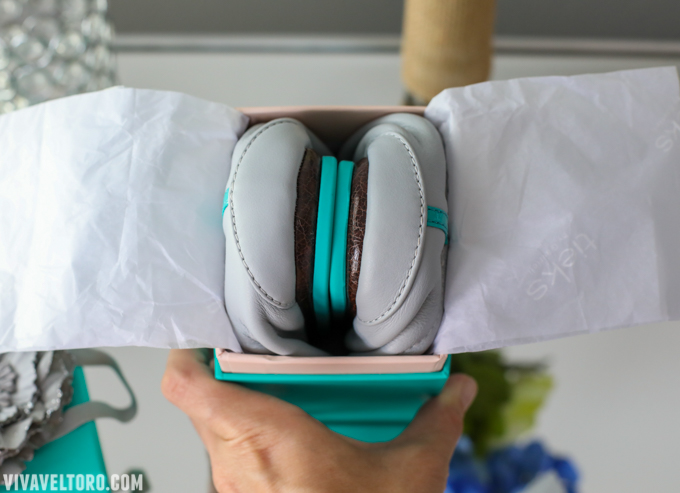 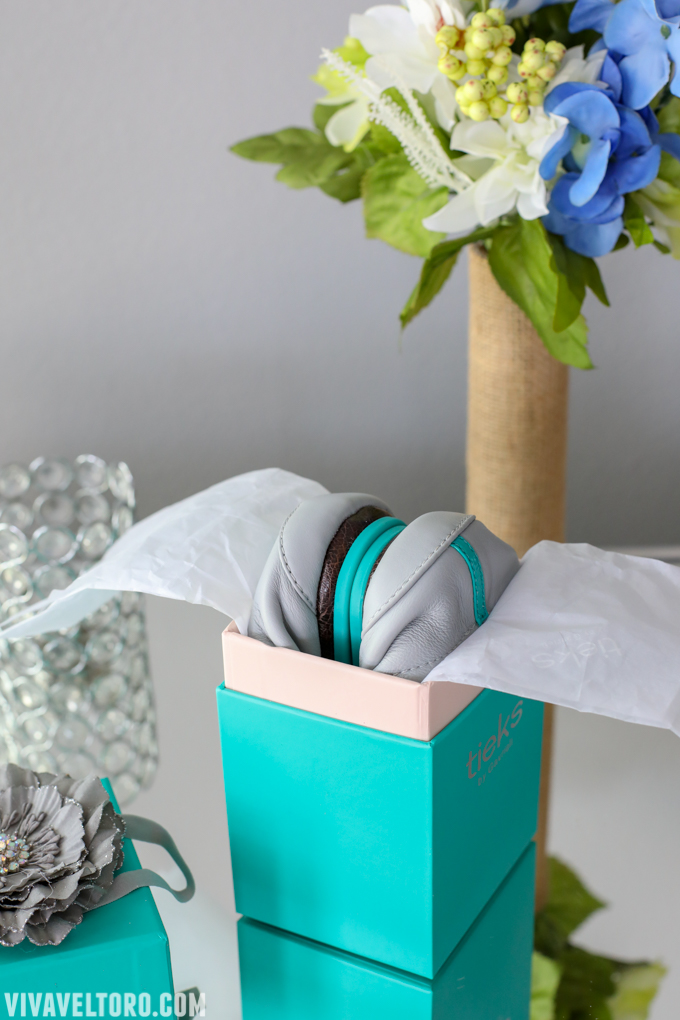 Cool Grey Tieks are the perfect shade of grey for me. Not too light and not too dark, with subtle undertones of cool blue. They also coordinate perfectly with Tieks' signature shade of blue. They describe these ballet flats as the perfect grey for all seasons and I think they're absolutely right. They will transition easily from spring and summer to fall and winter. 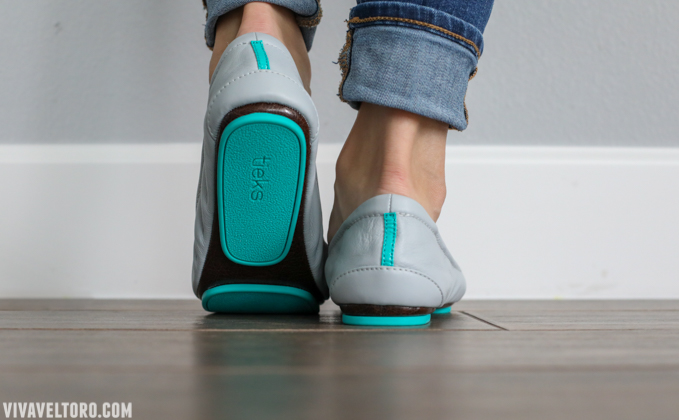 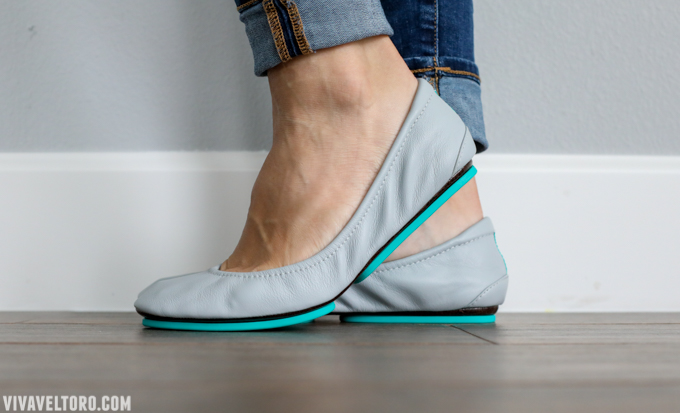 These full grain leather flats are so incredibly soft. Like all of my other Tieks (besides my Sunset Stripe; you can read more about my experience with vegan Tieks), my Cool Grey Tieks are a size 9 and fit perfectly.

So, what will I be wearing with my new flats? I think these will be easily dressed up or down. Here are a few looks to show you a few casual outfits, something business appropriate, and even a cocktail dress. 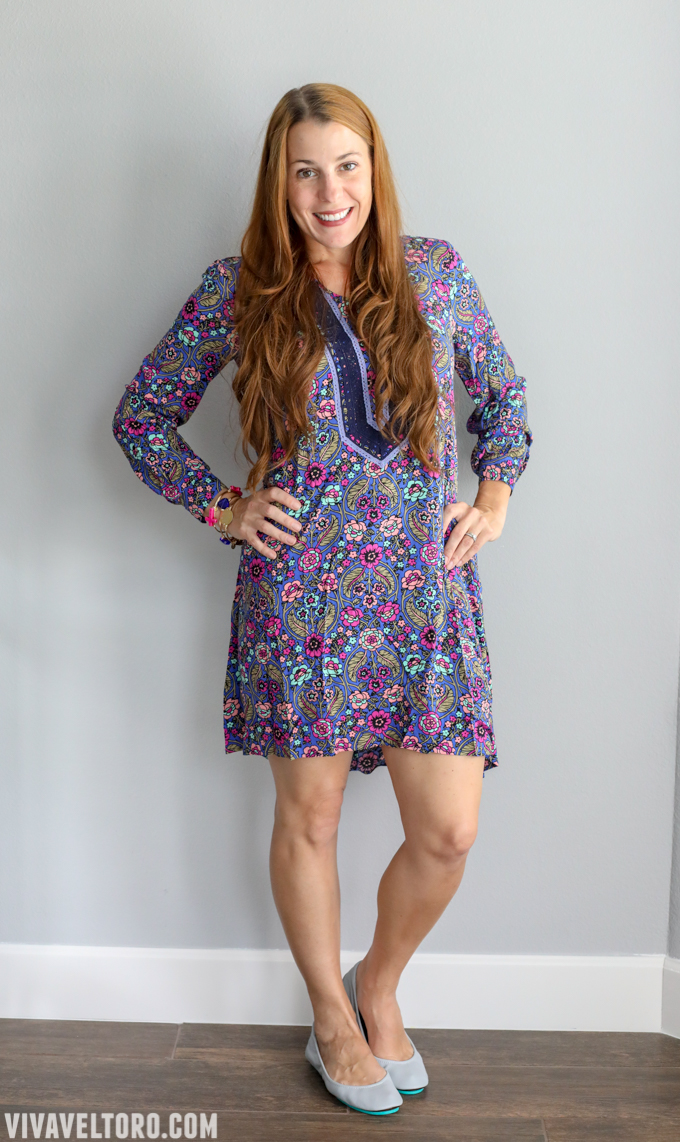 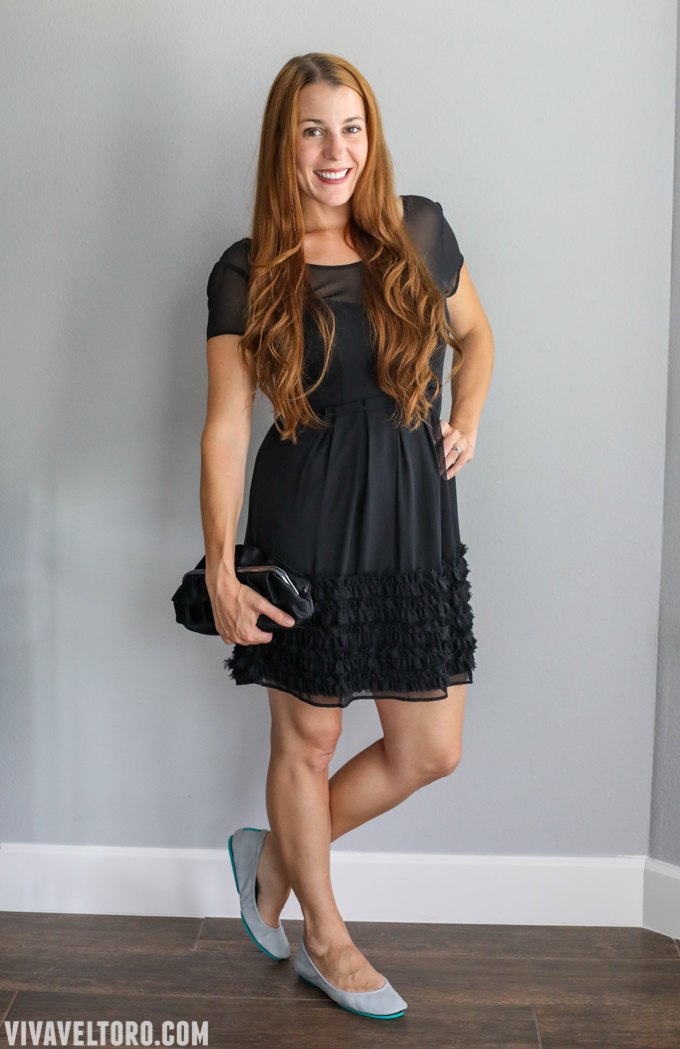 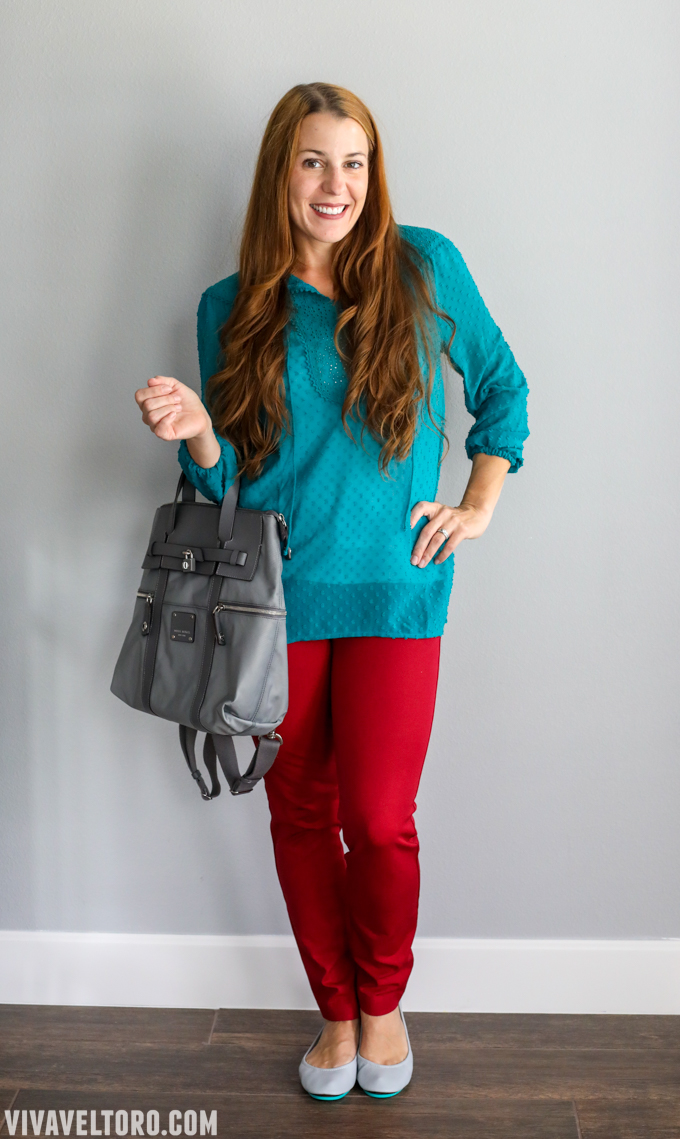 Be sure to check out my side-by-side comparison post for more photos and to see Cool Grey Tieks next to other similar shades. You can also check out my video below to see them "in real life" and some comparisons too.

What do you think?
Will you be adding Cool Grey Tieks to your wardrobe?